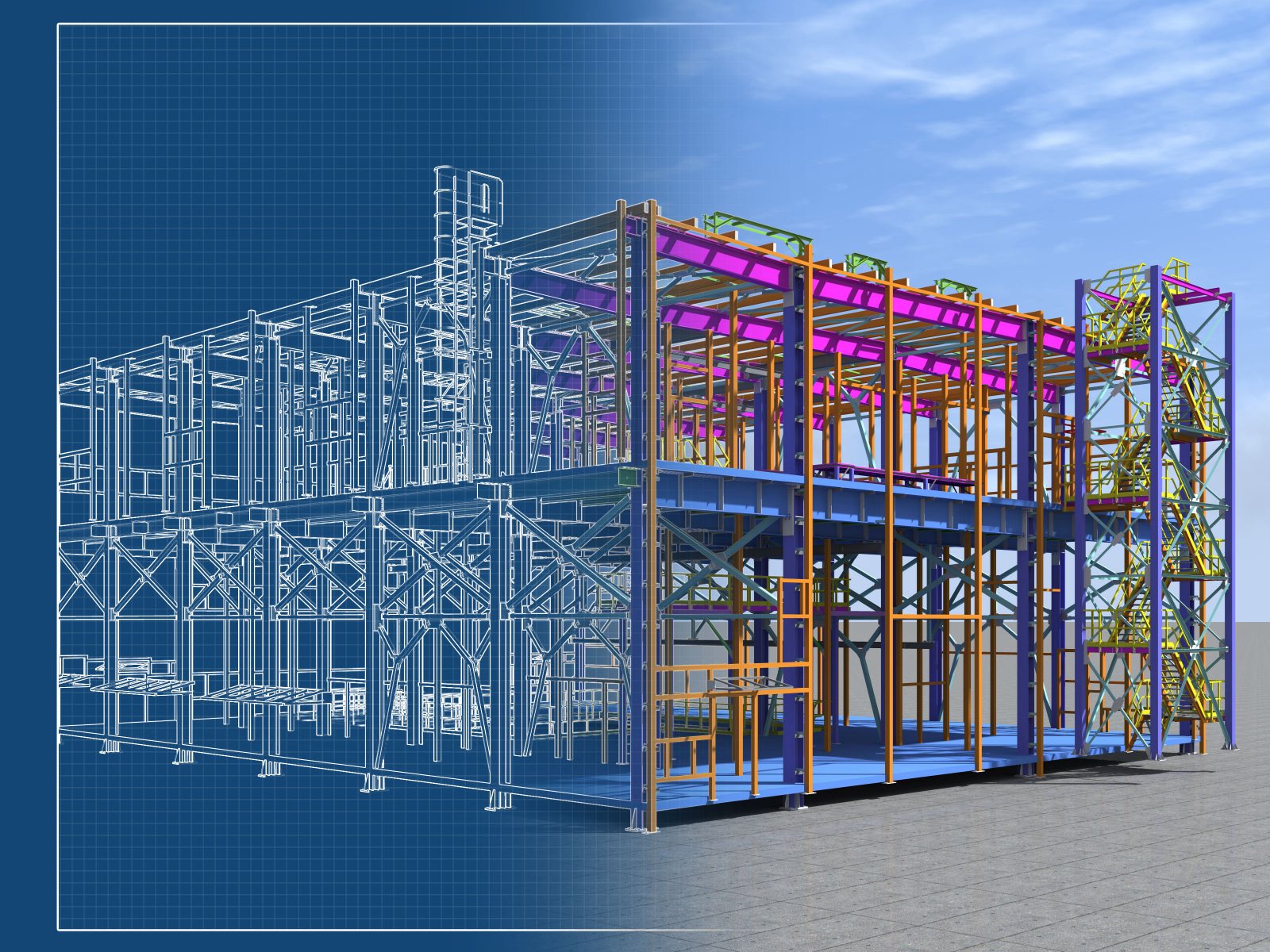 With its citizens living in an ever-evolving digital era, the European Union (EU) have made it their priority to create a Digital Single Economy. On the basis of a set of common digital transformation processes, the EU aim to ensure that its member’s economies can meet the many digital opportunities coming in the future.
As one of the key sectors within the European Single Market*, the construction sector contributes to nearly 9 % of the EU’s GDP and 18 million jobs (European Commission 2018). The digital transformation in this sector is recognised as a key driver of sustainable development of the EU 2020 Strategy. In this strategy, Building Information Modelling (BIM) is standard bearer in the digital transformation efforts.

As such, the EU established the EU BIM Task Group with a 2-year mission to encourage the common use of BIM throughout the EU. Its objective was to produce a handbook of common principles including procurement measures, technical considerations, cultural and skills development.

The handbook is available here in 22 languages including Turkish and Japanese.

Forming a unified-BIM implementation across the European Single Market is key to finding new and unique ways of working for the future. BIM implementation can drive down costs as macro economic issues, such as an ageing population, increase national budgetary constrictions.

As such, the European Commission (EC), the executive branch of the EU, underwrote the importance of BIM for delivering public infrastructure projects in Directive 2014/24/EU on public procurement.

BIM reminds a priority for the EU as a foundation stone for growth into the future for the Single Market. Despite centralised efforts, the implementation of BIM is very fragmented throughout Europe.

In their paper, Azzouz, A. & Hill, P. & Papadonikolaki, E. (2019) compared the progress of BIM implementation in 146 projects of seven European countries: Denmark, Germany, Ireland, Italy, the Netherlands, Poland and Spain.

The paper measures the progress of the BIM implementation in a BIM maturity score. The highest BIM maturity score is attained by Spain then followed by Netherlands. The highest maturity level is in “document/model referencing and version control” with 79 % of projects using BIM functionality (Azzouz, A. & Hill, P. & Papadonikolaki, E. 2019).

Another researched area was the implementation of the BIM Execution Plan, i.e. the manner by which information is exchanged and formalised in BIM processes. Across the 146 projects analysed, 45 % had BEP implementation: Denmark being 100 %, followed by Spain at 93 %.

Given the fragmented nature of BIM in Europe, it is difficult for BIM end-users like you to navigate the different national regulations, bodies and deadlines of all the European Single Market economies.

That’s why Cloudalize has compiled the below table.

Switzerland is not a member of the EEA or the EU however, participates in the Single Market with a number of exceptions according to bilateral treaties with the EU.

Cloudalize’s unique platform is perfect for running your preferred BIM-enabled software such as Autodesk’s Revit, Tekla BIMsight, ARCHICAD, SketchUp, Allplan Architecture and many many more.

Thanks in part to its GPU-powered Cloud desktops, you too can have all the processing power needed with 24/7 access to your BIM projects whenever and wherever you or your team like.

Contact Cloudalize today to organise a demo of our unique virtual and secure GPU-powered desktop solution.

The information contained in this article was compiled by Cloudalize through its own research. Any additional information was obtained from individuals who work or have worked with BIM in the respective country.

It is intended that this article will be updated periodically to take account of the evolving situation of BIM in the EU, EEA and Switzerland.

While every attempt was made to ensure the accuracy of the article, it is only a reference guide thus please inform the Cloudalize team of any errors which you may have noticed.

The links to external website have been identified in the respective language using the ISO 639-2 standard.

European Commission (2012) COMMUNICATION FROM THE COMMISSION TO THE EUROPEAN PARLIAMENT AND THE COUNCIL Strategy for the sustainable competitiveness of the construction sector and its enterprises. [Online] Available at: https://eur-lex.europa.eu/legal-content/en/TXT/?uri=CELEX:52012DC0433 [Accessed 10 September 2019].