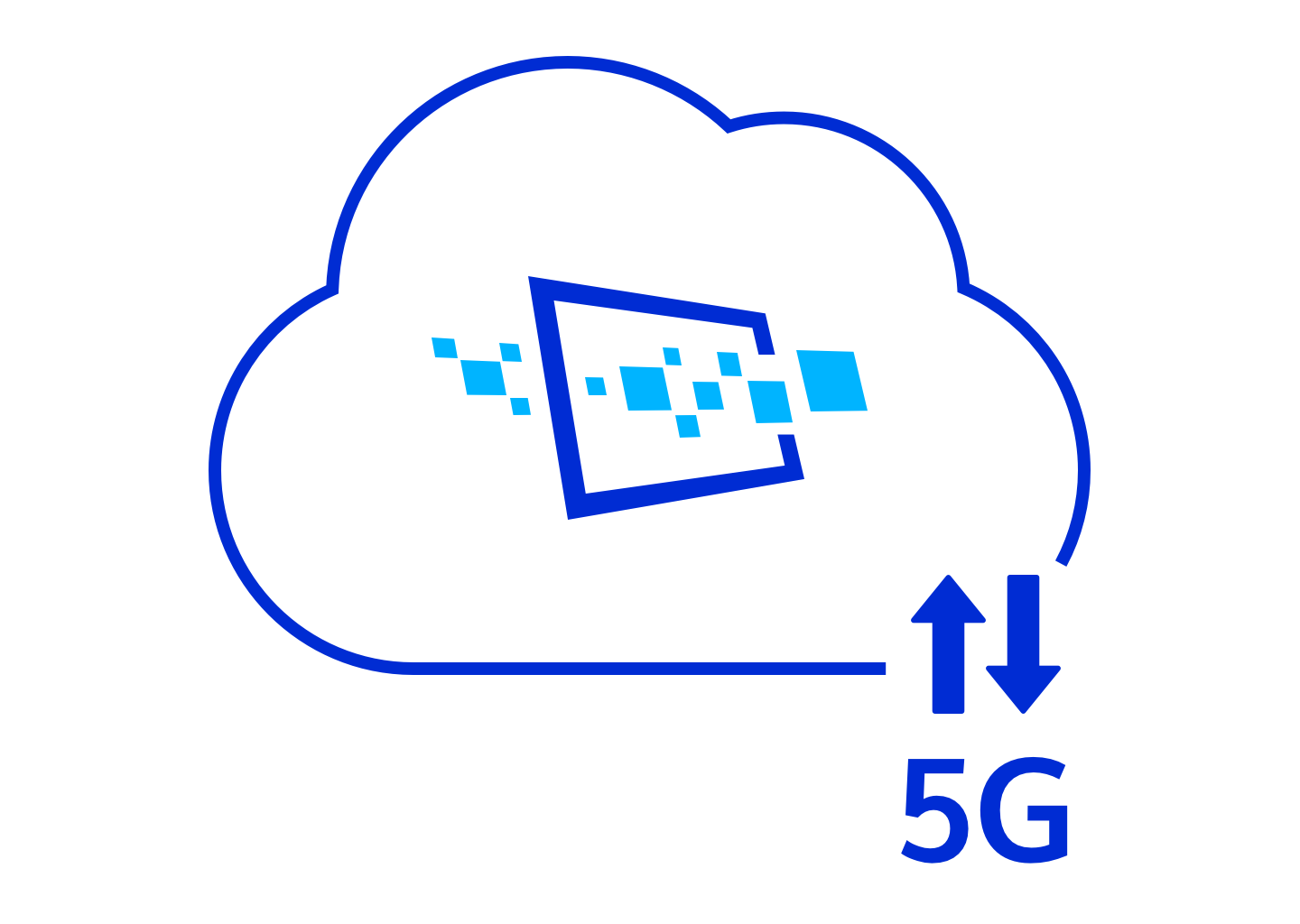 Cloudalize has always prided itself on the mobility and flexibility of the Cloudalize Cloud Platform. Access is possible from a MacBook at home, a ruggedised laptop in the field or a tablet with a client. It has been proven to work effectively on 4G and on Wi-Fi.

Despite this, connectivity in industry remains a challenge. 4G is still too slow to guarantee fast delivery of a 3D model for a Digital Twin in the field and there is no wall with a network socket into which to plug an ethernet cable.

5G presents a solution to connectivity issues and enables further development of new technologies which have been impeded by the speed (or bandwidth) of 4G or Wi-Fi. It is difficult to benchmark the impact. 5G is under the rollout stage in many territories and countries across the world but it has been tested to deliver a 10- or 20-fold increase in speed compared to 4G. 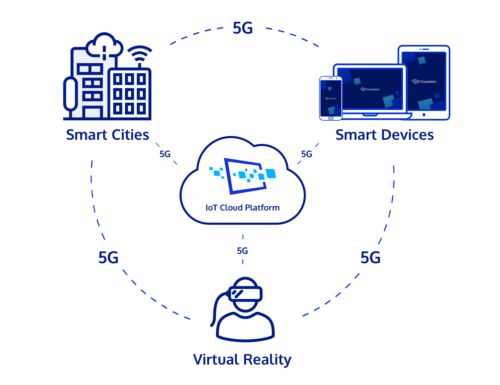 5G will eventually advance digitalisation of the economy fuelling a growth of Internet-of-Things (IoT). IoT until now has been mostly cloud-centric. IoT services depend on a central cloud to extract the necessary data to enable it. IoT devices exchange data to a cloud then the central cloud has the task to interpret the data to take an action.

IoT is dependent on data processing and data exchange between machines, systems and robots. 5G promises to accelerate this by reducing the latency a current average of 100 milliseconds (ms) on 4G to 1 ms. Lower latency and greater bandwidth enable a more distributed model of IoT where IoT connects instantaneously to make smart cities, autonomous driving, 3D 4K visualisations and industrial monitoring systems a reality.

5G will remove barriers faced to access the Cloudalize Cloud Platform. Data exchange between their device and Cloudalize will sufficiently improve. The Platform will run smooth and security will be sufficiently improved as 5G introduces a new IMSI encryption model. It is subject to mutual authentication: from device to network.

For customers of Private GPU Cloud, 5G protects the integrity of projects by sufficiently improving security as well as performance. All the data resides on the Cloudalize-enabled data centre and is encrpyted and streamed to the devices to deliver a better user-experience.

For the architecture, engineering and construction industries, 5G represents both a challenge and an opportunity. A strategic direction is needed as the world becomes more digitalised and automated to accommodate 5G, integrate IoT and build smart cities and homes. However, 5G is an opportunity to embrace new technologies, deliver a better product and learn for the future.

For architects and designers, Virtual Reality (VR) will become an integral part of their portfolio. It is possible to use a Cloud Workstation on a VR headset to create a 3D model of designs to convey the space and the approach to clients. 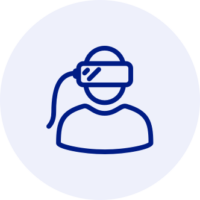 Cloudalize already had one client who successfully used 5G to power the Cloudalize Cloud Platform to manage and deliver a railway project in central Europe: Ferrous Metal. 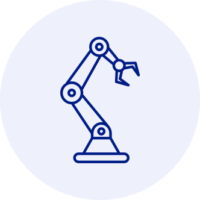 A construction contractor can use Kubernetes GPU Cloud to enable IoT-powered structural sensors. These sensors would ensure safety and quality of work like in an area of soft ground or in mines. Kubernetes GPU Cloud can rapidly track the movements of soil to determine if the health and safety of the workers or the integrity of the building are in danger.

Demo Cloudalize for your team 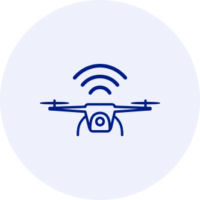 While the full  advantages of Cloudalize Cloud Platform on 5G is some years away, the telecommunications industry and some major IT companies are already preparing for 6G with a spectrum of over 100 GHz.

Find Out More about 5G & Cloud